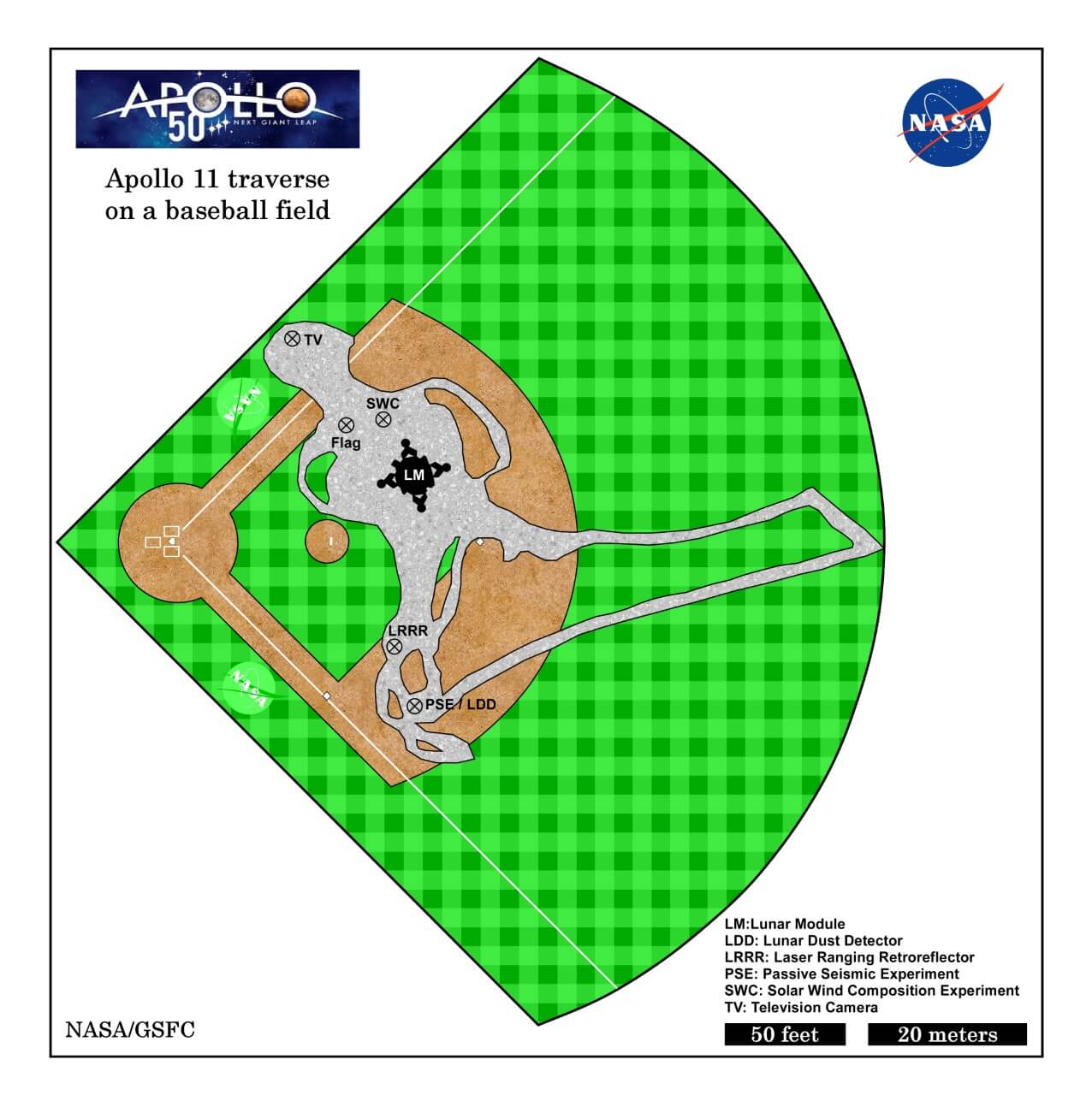 Celebrate the 50th Anniversary of Apollo at your Ballpark

LRO has a partnership with Minor League Baseball to bring Space Science to the ballpark. Here are some suggested resources to share NASA science with fans.


Below is a list of suggested resources for your event. Feel free to use the suggested activities however they will work best for you or search through some of the included NASA resources to find other materials resources to support your event.

If you use any of these resources at your ballparks, please let us know! In order to continue supporting projects and creating packages like this, it is important that we understand how it was used, what was helpful, and how many people were at your event. Please share that information with us through the survey link here.

For specialty jerseys and advertising, it is important that you understand the rules about using the NASA meatball logo.

April 11 – 17, 1970 (April 11 – 17, 2020) Farthest people have ever been from Earth! Moon landing aborted after an explosion in one of the oxygen tanks crippled the spacecraft during flight 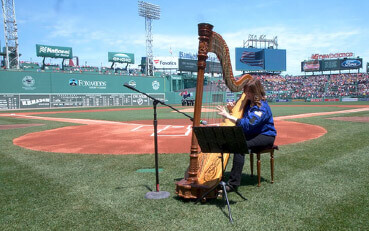 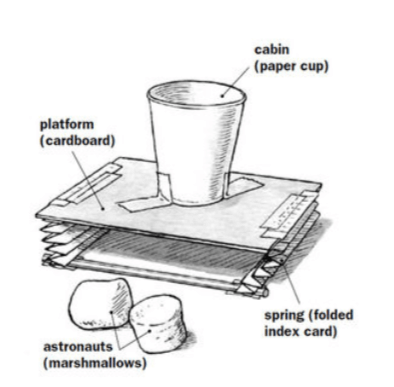 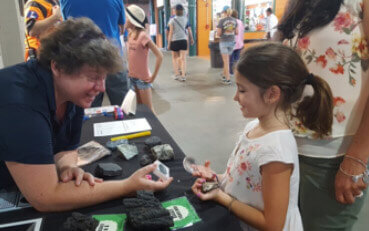 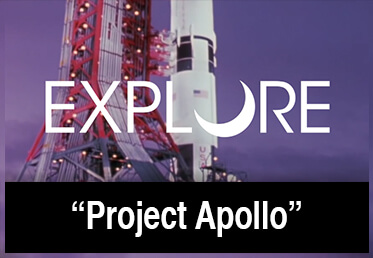 Collection of video from the Scientific Visualization Studio 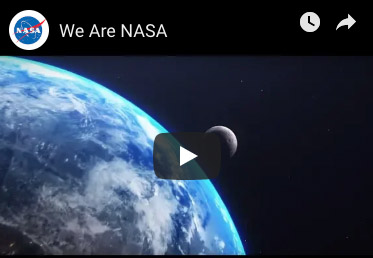 "We Are NASA" Video 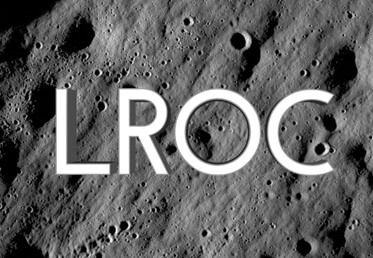 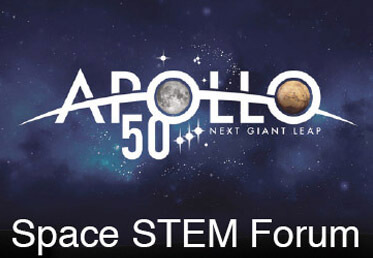 
NASA is frequently coming out with new visualizations to convey the discoveries made on the Earth and beyond! 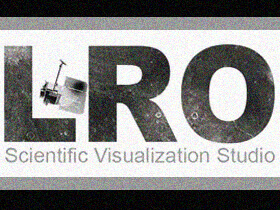 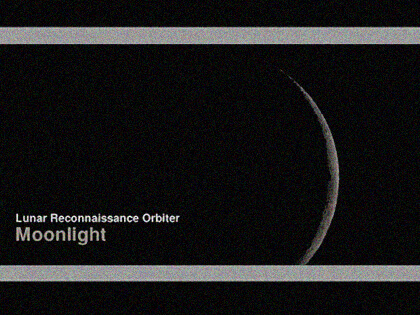 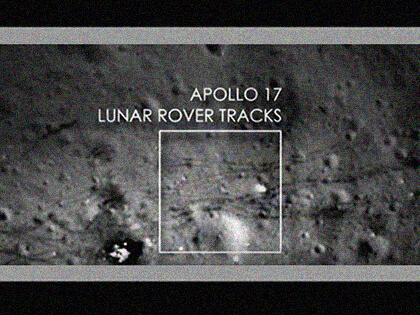 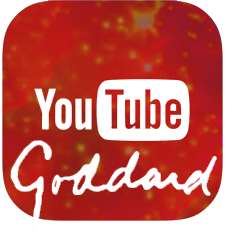 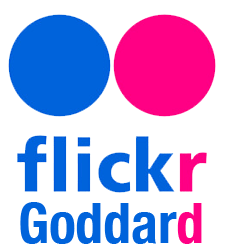 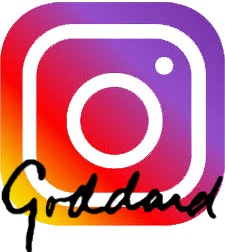 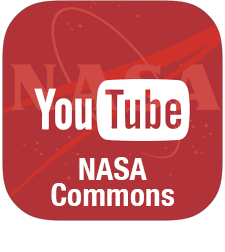 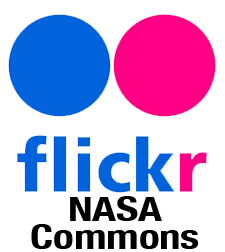 Places to look for in-person help