On April 8, 2024, a total solar eclipse will cross the United States. Collected here are a few educational activities related to eclipse science that particularly highlight the Moon (the central player in the solar eclipse!), recommended by the LRO education team. You are welcome to appropriately modify the activities as needed to ensure they meet the needs of your audience as well as the space, time, and resources you have available. 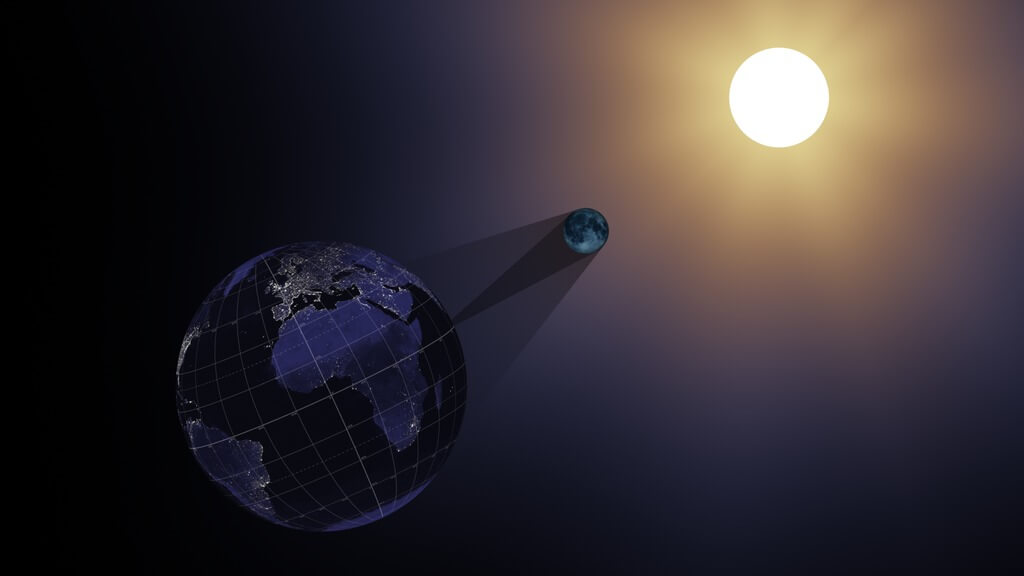 On Earth, we are very lucky to be able to view total solar eclipses. Thanks to the ratio between the size and distance of the Moon and the Sun, the two bodies appear to be roughly the same size in our sky. The following activities explore the relationship of the Earth to the Moon and the Sun so participants can learn how and why eclipses occur. 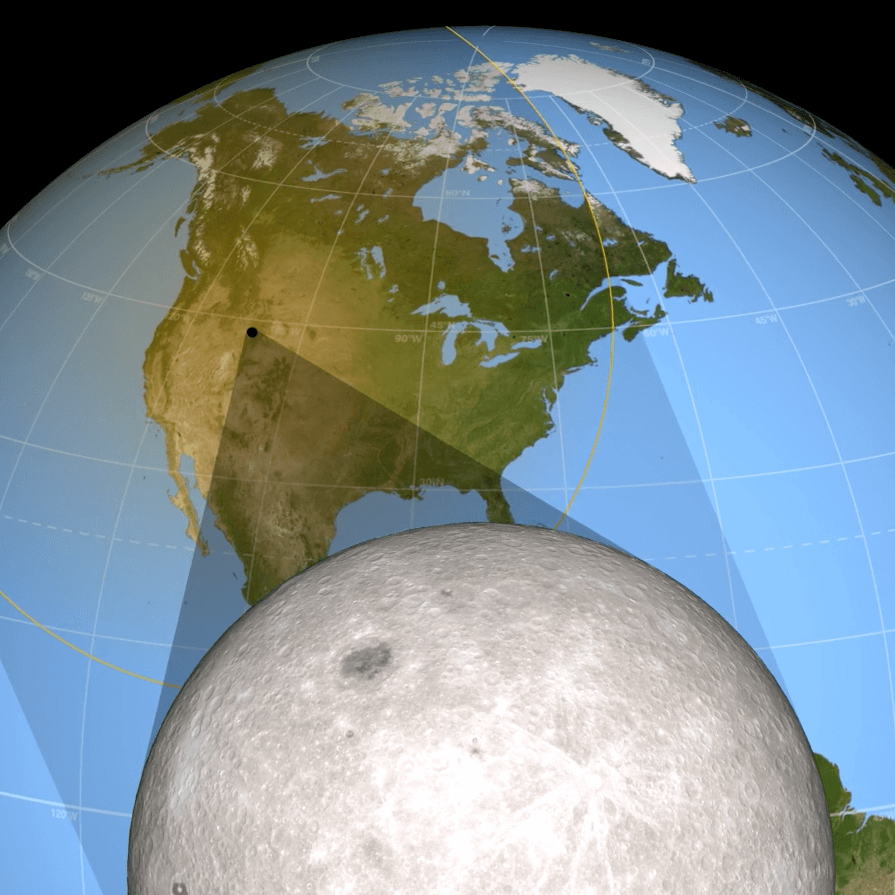 This activity is easy to do outdoors or indoors and requires few supplies. It asks participants to model orbits and observe how the Moon can block the Sun's light.

The Earth and the Moon 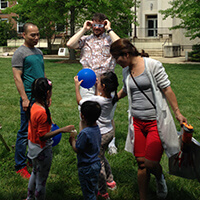 This activity encourages participants to confront their misconceptions about the size and distance of Earth's Moon. Using just balloons and string, participants create an Earth-Moon model and learn how the small Moon can cover the enormous Sun during a total solar eclipse. 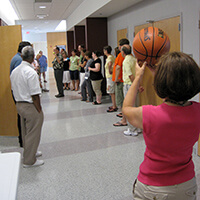 This simple activity allows learners to explore apparent size and its relation to the eclipse.

The Moon's terrain impacts our view of the total solar eclipse. Thanks to NASA's Lunar Reconnaissance Orbiter, we know the topography of the Moon better than any other moon or planet in the Solar System! The peaks and valleys along the limb (silhouette edge) of the Moon affect the timing of totality, the shape of the Moon's shadow on Earth, and the location of phenomena such as the diamond ring effect. Using LRO data, we can predict these effects with better precision and accuracy than ever before. The following activities allow participants to model lunar topography. 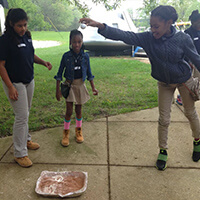 While a bit messy, this activity beautifully demonstrates how impact craters form and how they can tell us about the composition and geologic history of the Moon. 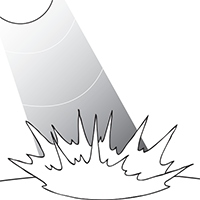 A great outdoor warm-weather activity, Kid Moon: Splat encourages participants to compare the size of impactors (water balloons) with the diameter of the craters they form (the splash zone).

The following activities will help participants observe and understand our changing Moon.

Lunar Phases: A Dance Under the Sun 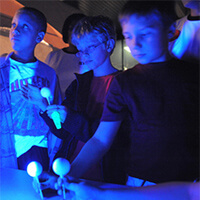 Moon phases are commonly misunderstood. In this activity, participants model the phases with a light source and a small white ball. 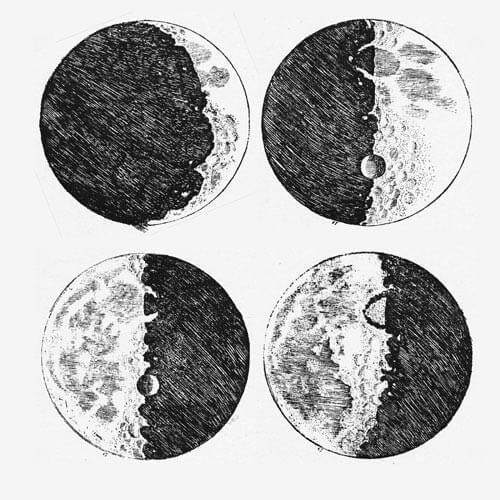 Learners who keep a Moon Journal will track lunar phases for a month to directly observe how the Moon changes shape and location. They will record observations and try to find a pattern. 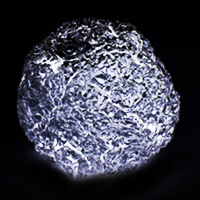 In this activity, participants confront the misconception that the Moon produces its own light. With only tennis balls, aluminum foil, and a flashlight, learners explore reflectivity (albedo).

Eye on the Sky: What Makes Shadows? 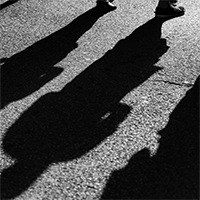 This activity is ideal for outdoor events, particularly those where participants will spend a long amount of time. In this activity, learners trace their shadows and return some time later to observe the changes.