The spacecraft was built by engineers at NASA's Goddard Space Flight Center in Greenbelt, Md. It was then put through extensive testing. The orbiter was subjected to the extreme temperature cycles of the lunar environment as engineers conducted simulated flight operations. "We have cooked LRO, frozen it, shaken it, and blasted it with electromagnetic waves, and still it operates," said Dave Everett, LRO mission system engineer at Goddard. "We have performed more than 2,500 hours of powered testing since January." 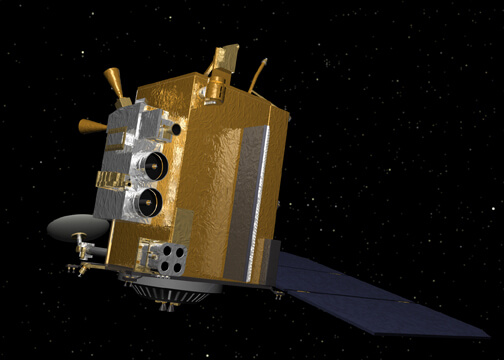 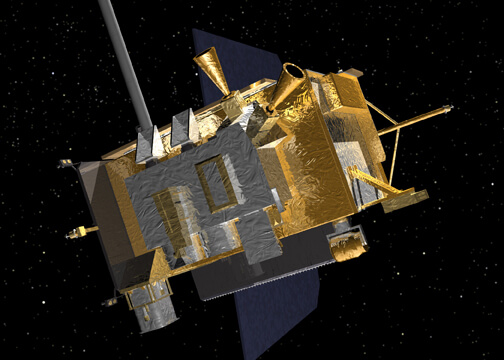 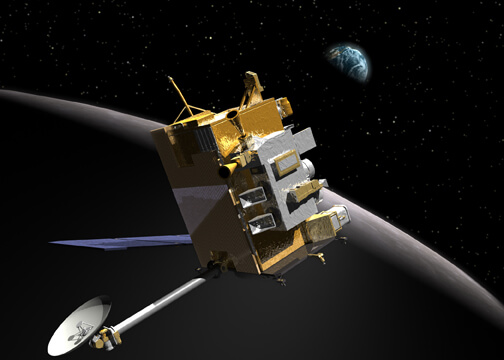